The Pebble smartwatch has been out for some time now and while it started out with a small feature-set, we all knew it would grow into something really fun and interesting pretty quickly. Within a couple months of the first Pebble shipments came the first iteration of the SDK, allowing developers to build custom watch faces, apps, and games that you 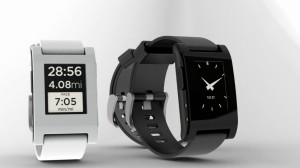 could load onto your Pebble via the independently-run MyPebbleFaces.com site (which is now a pretty nice iPhone and Android app, FYI). This unleashed so much potential and just enough satisfaction to keep customers busy playing games and changing watch faces. A month after that, we got RunKeeper integration (which I was stoked about). This allowed the Pebble to become a bicycling computer when used in conjunction with the RunKeeper iOS or Android app (as well as providing live stat feedback for running, walking, and other RunKeeper activities). In May, we got two-way communication between your smartphone and Pebble, as well as the ability to receive and scroll through many different notification types. Then we hit a bit of a plateau as far as big news was concerned. That is, of course, until now. Pebble finally had some big news for us yesterday and here’s a slice for you now:

Today we’re launching Pebble SDK 2.0 into beta, which makes it even easier for developers to build awesome Pebble apps. SDK 2.0 opens up an entire universe of new apps thanks to 4 new APIs:

This is fantastic news as we’ve long known Pebble has much more hardware capability lurking under its surface than was previously able to be used. They did this so that they could develop the watch over time and continue to release more capabilities and features for many months to come rather than needing to come out with a 2nd generation that can handle more. Pebble also now has full notifaction support with iOS 7 meaning any notifcation that your phone shows you is now able to be sent to your wrist! I’m excited about this one, as is the Pebble crew.

And the last bit? Pebble now has some more friends. Available later this year, you’ll be able to download partner apps to use Pebble in some really exciting new ways. Check out the slideshow for more info on these partner apps.

What are you most excited about in regard to the new announcements? Or how about the features you’re still longing for? 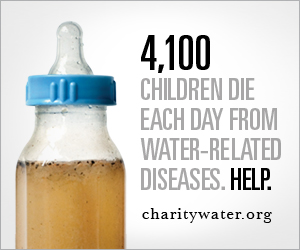